The ZX Spectrum is a personal computer devised by the clever mind of the celebrated British genius Sir Clive Sinclair in the early eighties. Due to its highly favorable reception in a large part of Western Europe (particularly in Great Britain, its home country) such term ended up defining a whole range of computers, which progressively evoluted and enjoyed great popularity until the early nineties.

Namely, in April 1982 a couple of brand new microcomputers were born - two devices which substantially altered the existing conception of domestic computing: the ZX Spectrum 16K and the ZX Spectrum 48K. Despite of being quite similar technically, their low price and the higher RAM capacity of the second (additional 16K) made buyers opt en masse for the 48K model. In a very short lapse of time, thousands of British homes had their first personal computer, setting an unprecedented best-selling success.

The ZX Spectrum reached Spain during 1983. Although the greatest star of domestic computing in the eighties was probably the Commodore 64 (which swept the United States), the ZX Spectrum was undoubtedly the most important computer in this country. The arrival of new models as the Spectrum + or the Spectrum 128 strengthened even more the market dominance of the Spectrum, somehow with the support of an Spanish clone from Investrónica. Besides, it stimulated the emergence of a large bunch of enterprises devoted to the flourishing video games industry in Spain, which achieved its greatest splendor in line with the ZX Spectrum.

The decline of the ZX Spectrum maybe began when Amstrad purchased all rights over Sinclair products, in 1986. Although Amstrad's commitment for the Spectrum was clear as they broadened the Spectrum family with new machines (+2, +2A, +3), these ones already had, commercially speaking, their days counted. Its definitive extinction became evident during 1992, the year in which 16 bits game consoles were given a major boost for trade. However, the Speccy keeps alive in the heart of countless users around the world, which take the opportunity brought by that great forum Internet is to preserve its memory. This site also tries to, somehow, pay a respectful homage.

Despite his sadful passing on 2021, the ZX Spectrum will probably go down in history as the most relevant token of the outstanding legacy of Sir Clive Sinclair. 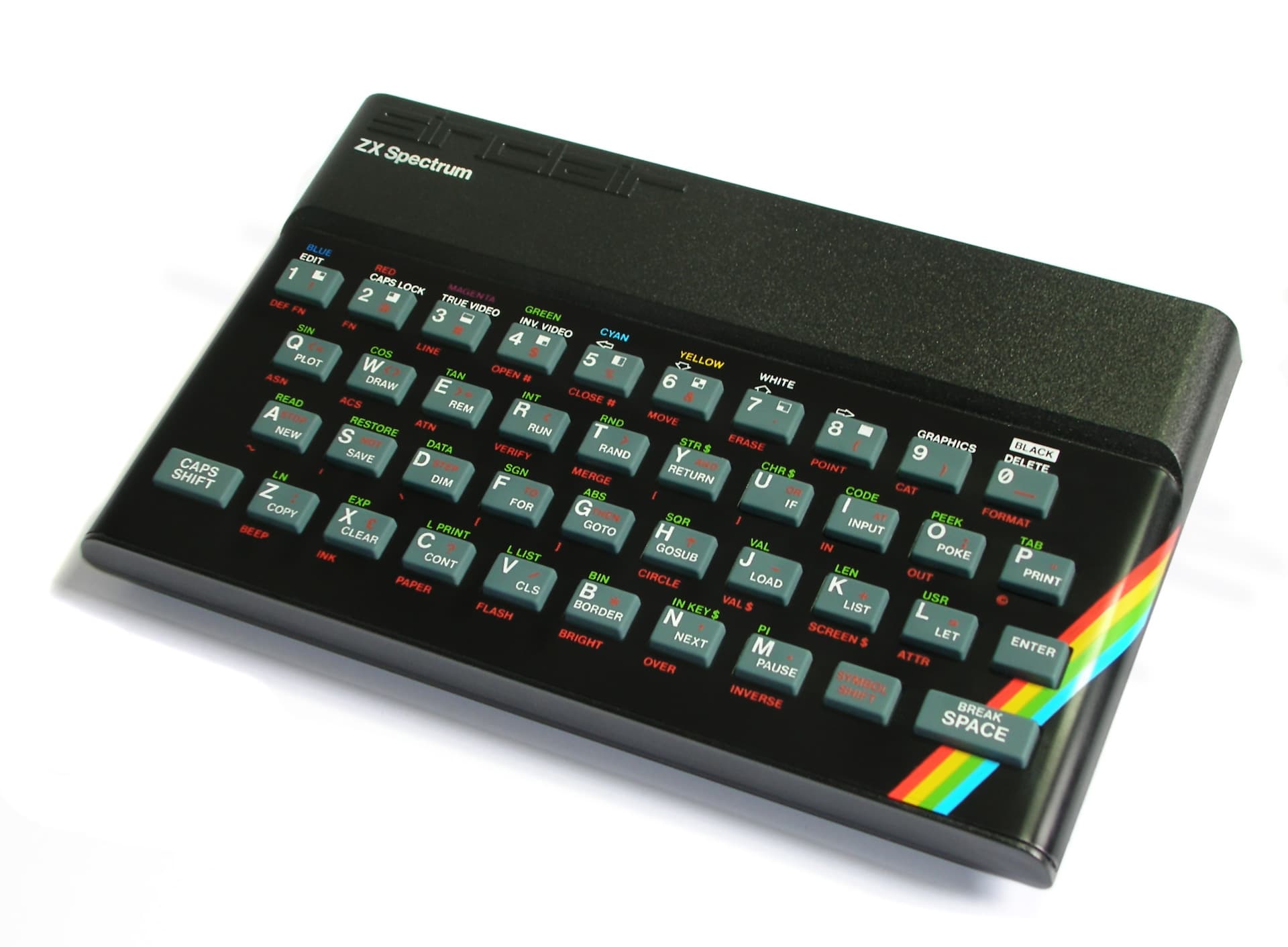 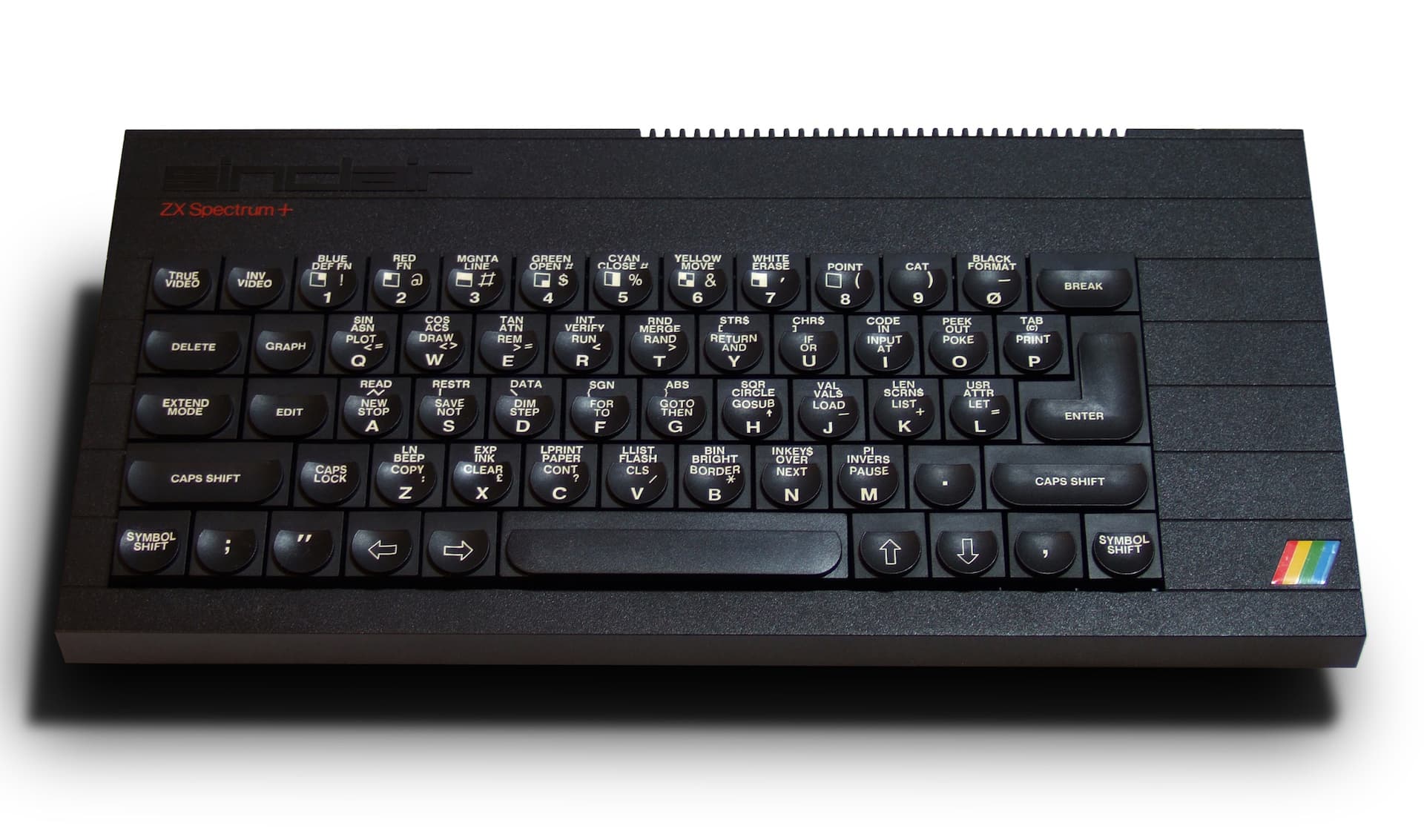 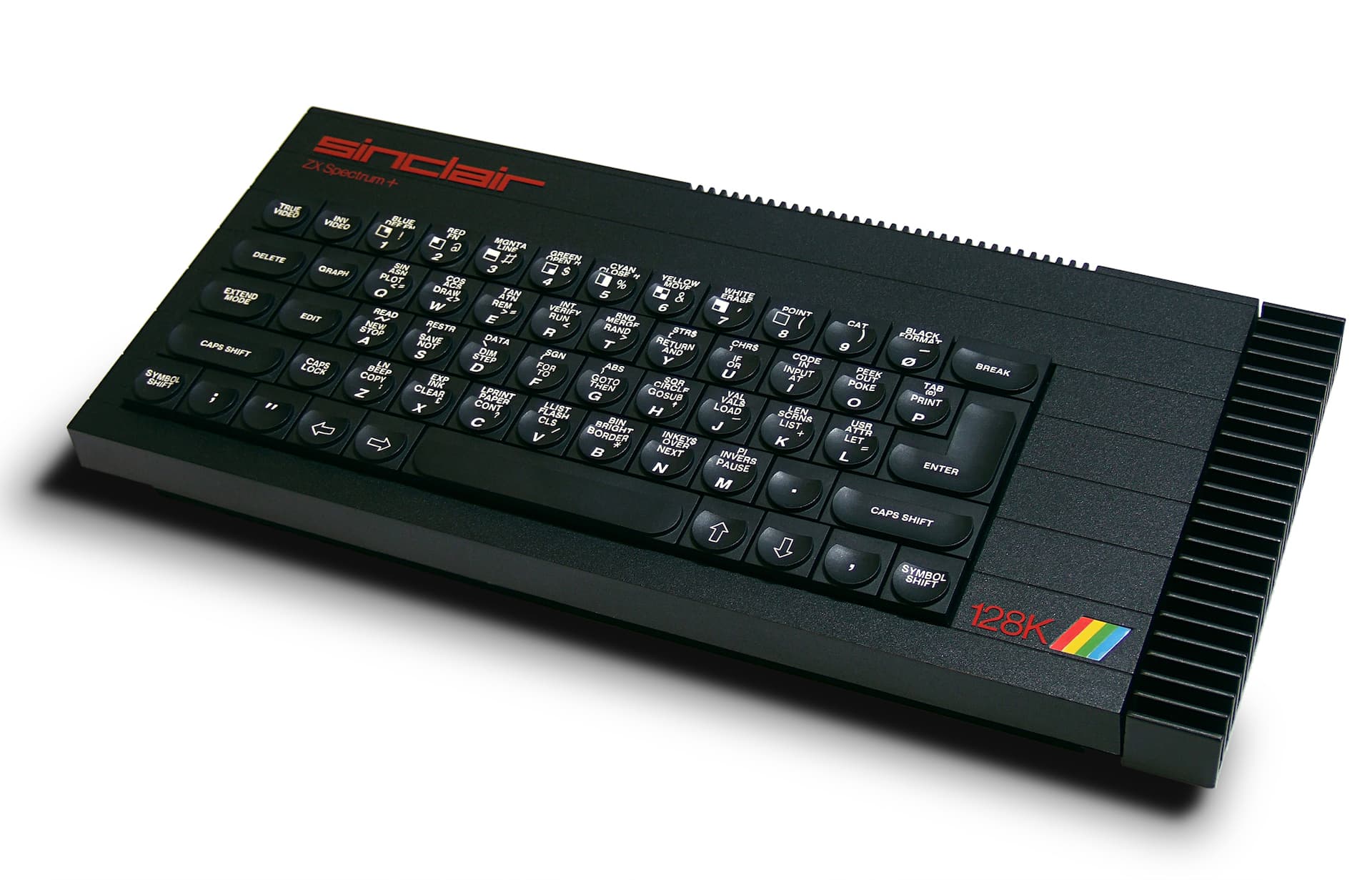 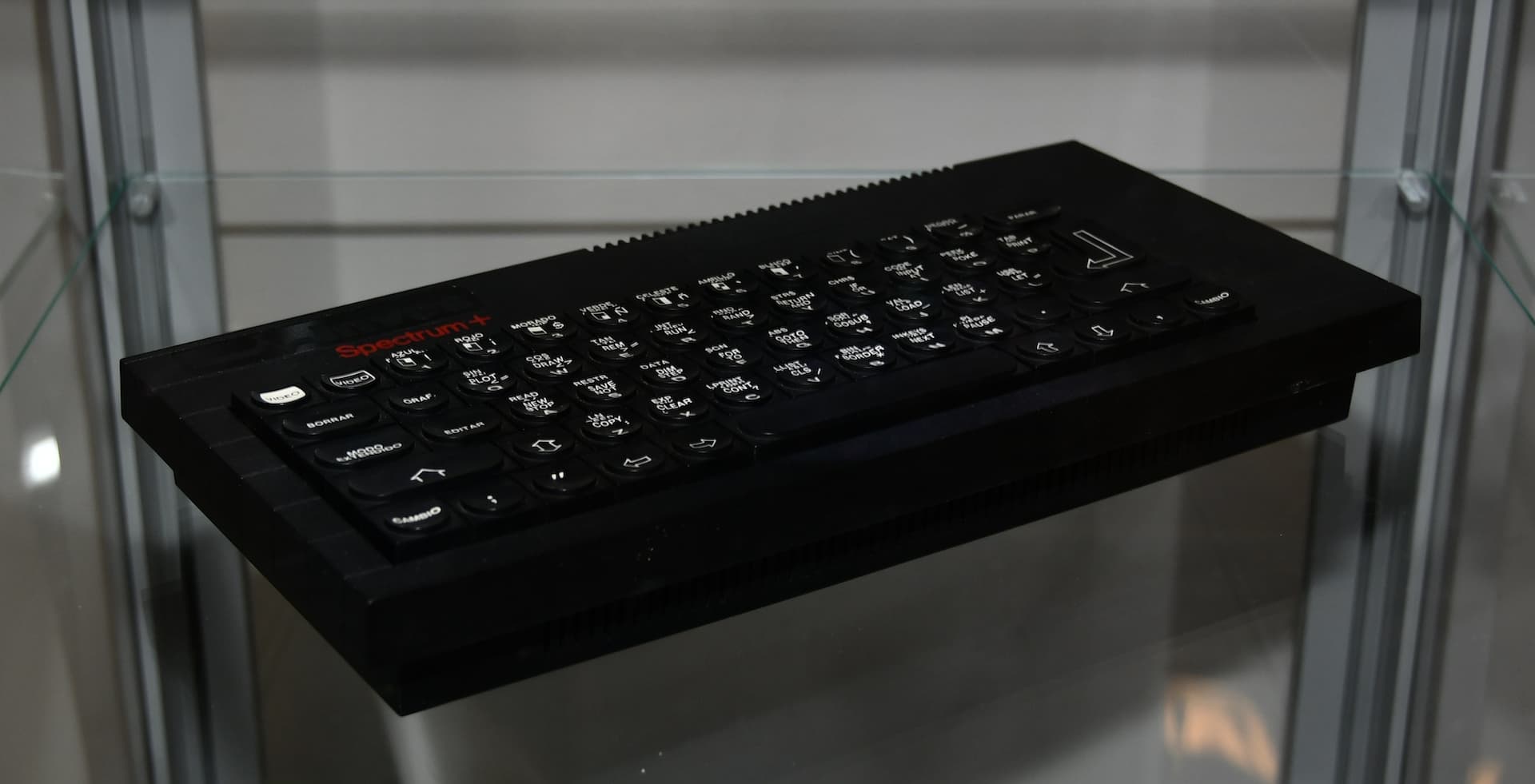